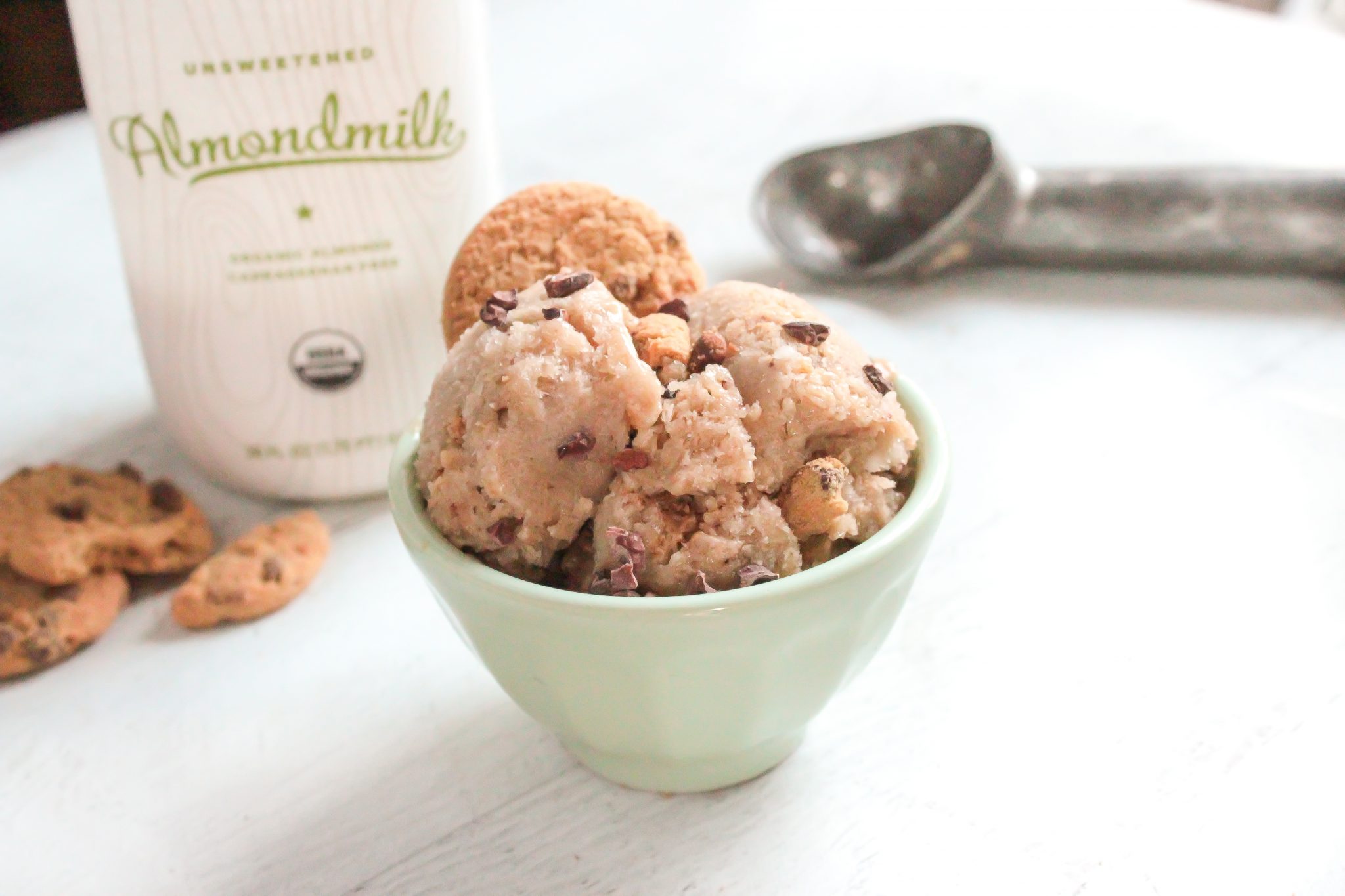 What can I say, I LOVE nice cream. Although I post dessert recipes from time to time, I’m actually not the biggest dessert eater. I usually eat big dinners so I tend to be full and don’t generally crave sweets afterwards. My boyfriend on the other hand, his taste buds demand something sweet after dinner. He would devour a whole pint of Ben and Jerry’s ice cream every night (if I let him).

Since then, I’ve been having so much fun experimenting with different nice cream flavors to keep him excited about it. We’ve done strawberry, peanut butter and chocolate, mint chocolate chip, matcha, and more. But the one we keep coming back to is this simple crunchy cookie dough combination. I’ll admit that I grew up on cookie dough ice cream from Ben and Jerry’s so this discovery was pretty life-changing, not gonna lie.

We LOVE the Chocolate Chip Crunchy Cookies from Simple Mills for this recipe (and in general!) because they are made with such wholesome ingredients. They literally taste like classic Famous Amos cookies! Hard to believe that they are made with almond flour, organic coconut sugar, tigernuts, and a few other simple ingredients. No grains, dairy, or weird gums and emulsifiers, so they pair PERFECTLY with my all-time favorite almondmilk from New Barn. I use their unsweetened almondmilk here since the ripe bananas bring plenty of sweetness, but I’m sure this recipe would be delicious with their vanilla or original too. Since New Barn uses real almonds and lots of ’em, it help this nice cream stay creamy and rich. 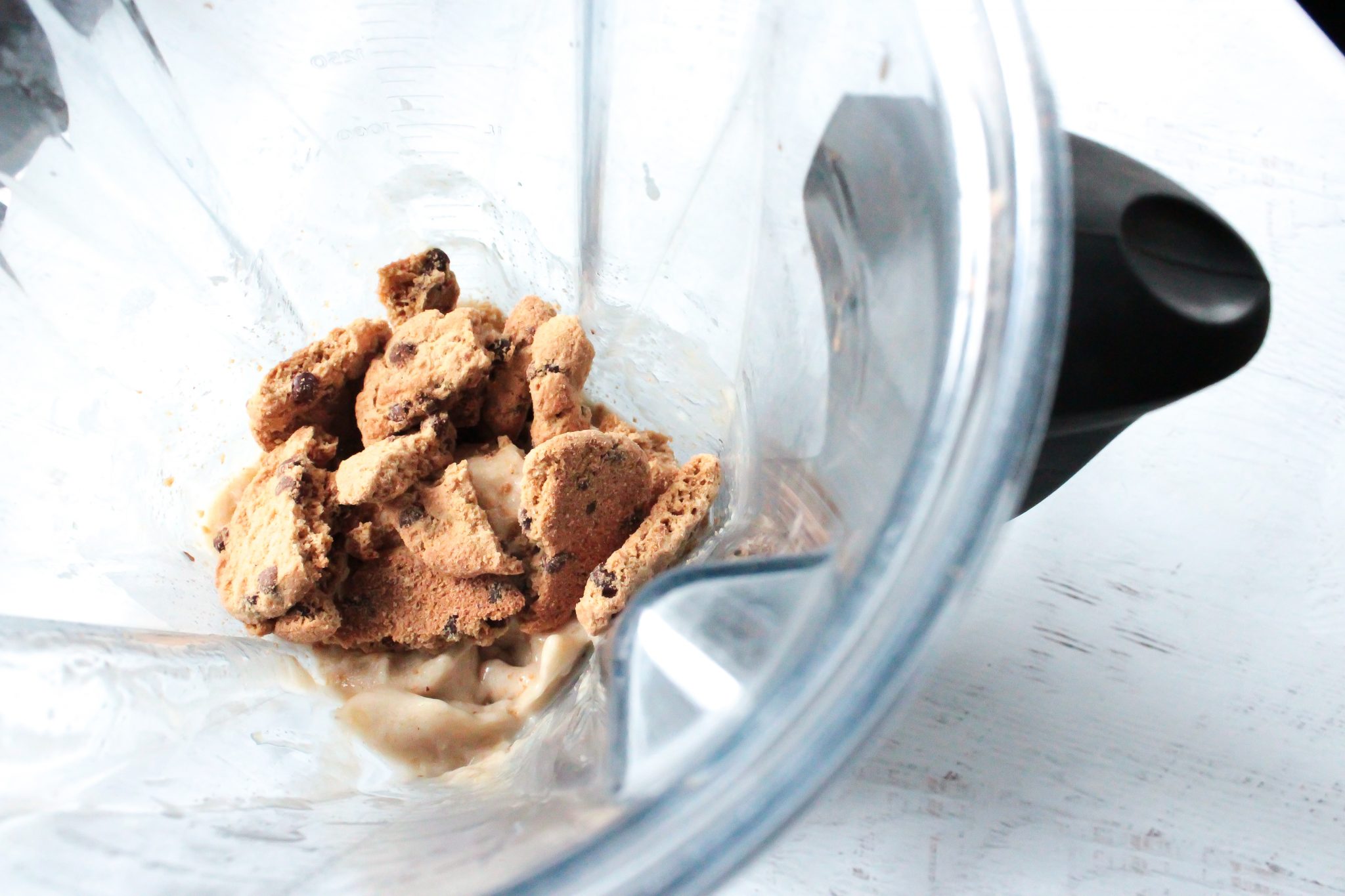 If I’m making nice cream as an alternative to my boyfriend’s usually unhealthy desserts, it’s important to me that I’m adding good stuff! That means ingredients that provide more nutrients and health benefits. I don’t want to add excess sugar or crap just for the sake of taste! With Simple Mills’ cookies and New Barn almondmilk, I know that I’m feeding him good stuff. (Gosh, it sounds like I’m talking about a child here but nope, just my boyfriend.)

It’s also really important to me that any dessert I’m making is quick and easy. After a long day of work, cooking dinner, and cleaning up, the last thing I want to do is make another huge mess. So I’ve made sure to keep this recipe super simple. All you have do is throw a few ingredients into the blender and go! (Bonus points for any dessert that doesn’t require me five more pots, pans, and measuring cups. Although I include specific measurements below, this recipe is definitely flexible! Feel free to eyeball this one and just toss it all into the blender without getting out the measuring cups or spoons.

If you have time to let it freeze for a few hours, it takes a simple soft-serve up a notch and makes it into a firm scoop-able nice cream. I would recommend it that way, but honestly most of the time I eat it soft-serve-style. Depends if I have the time (or willpower). Totally up to you and delicious both ways. I find that the harder frozen version tastes more like classic cookie dough ice cream; something about the texture just makes it irresistible! I love digging out the little pieces of cookie (just like I did with Ben and Jerry’s as a kid).

If you want to transform this one into a milkshake, just add a little more almondmilk until it reaches the desired consistency. Perfect for dessert (or even breakfast, no judging).

As always, let me know if you try this recipe by tagging me @hashtagvegan on Instagram and using #hashtagvegan so I can see your creations!

P.S. A big thank you to New Barn for sponsoring this post! Recipe and opinions are 100% my own and I only work with companies whose products I genuinely use and love. For more info, check out my full disclosure here. 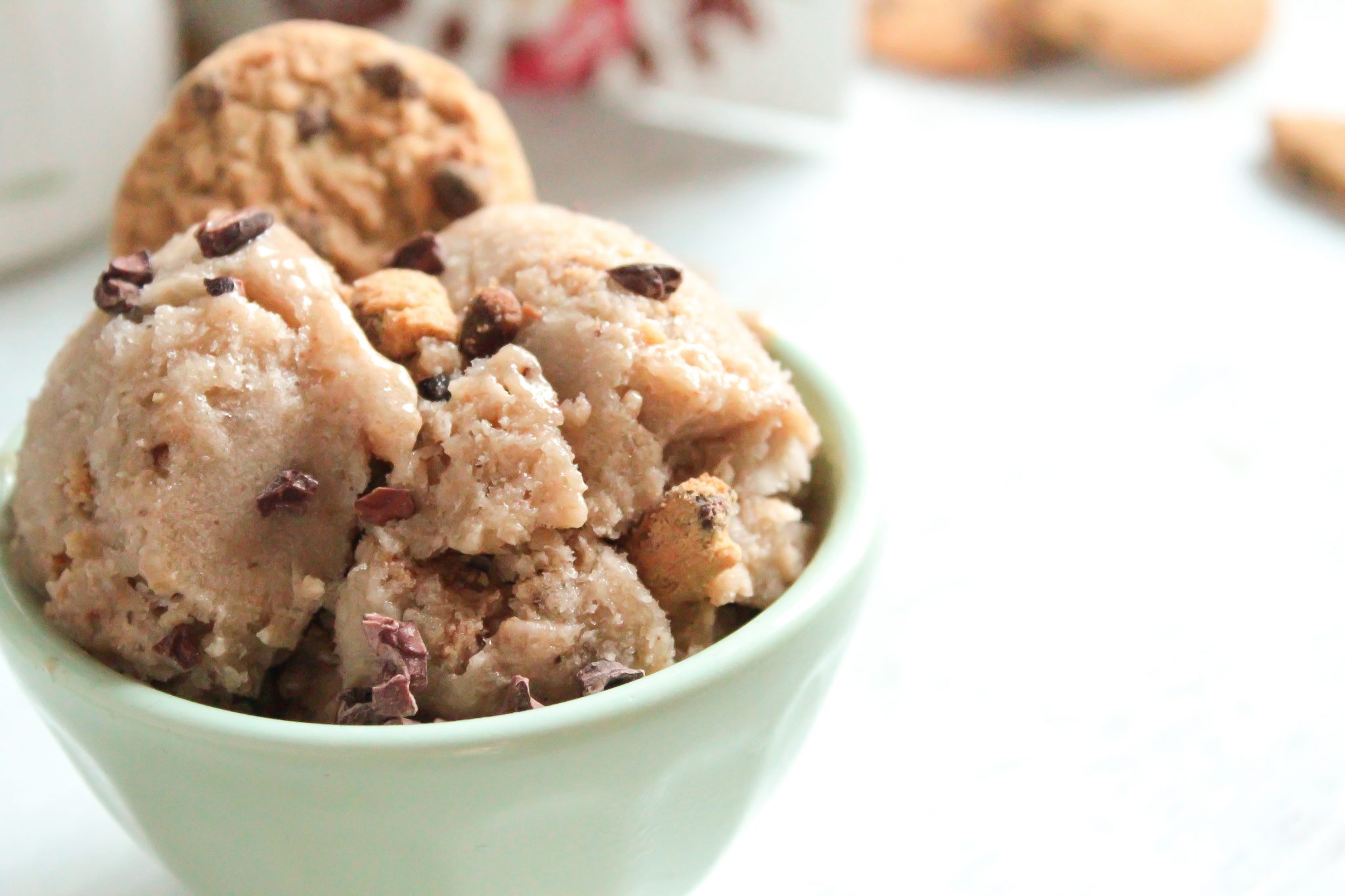 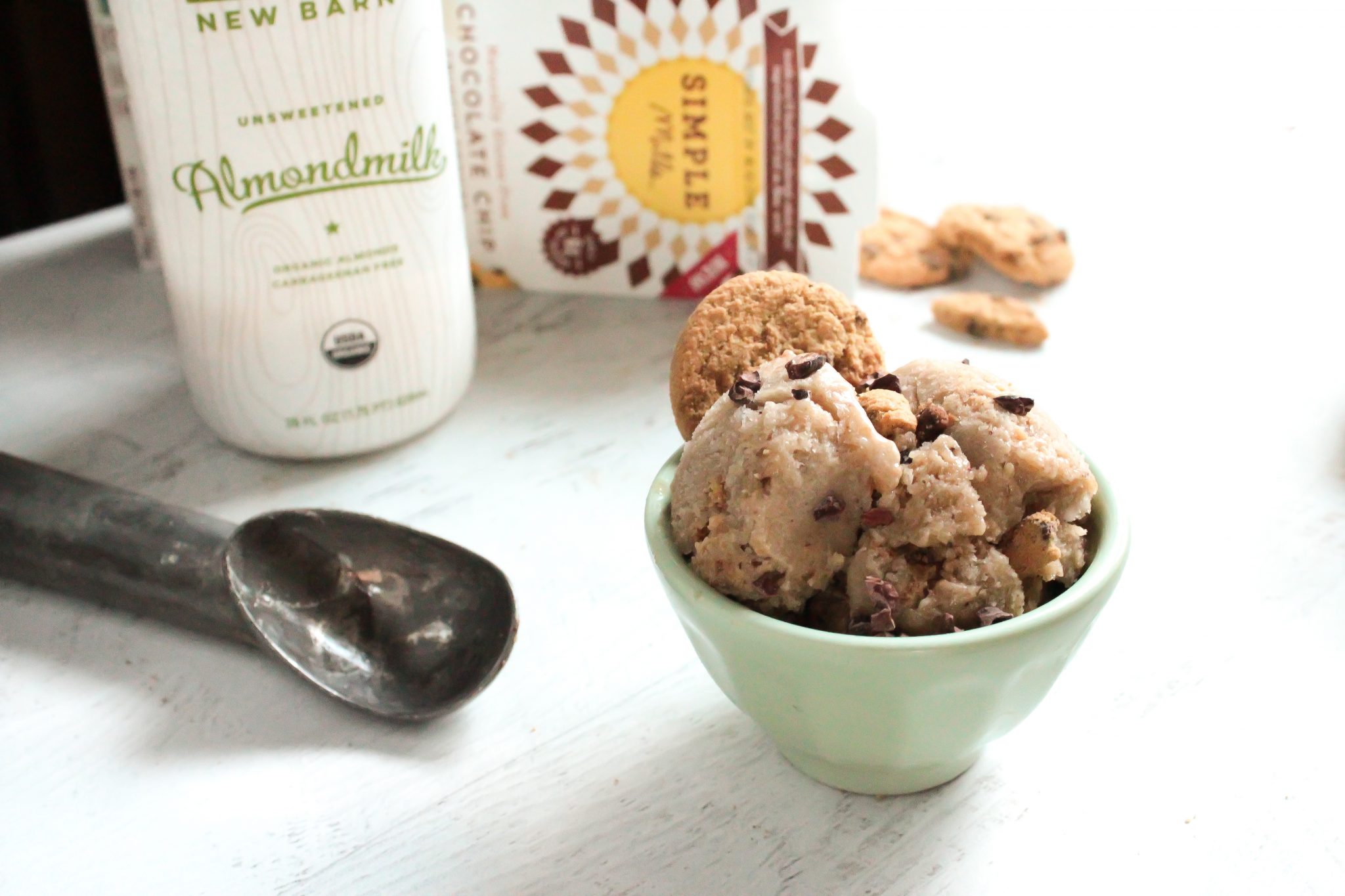 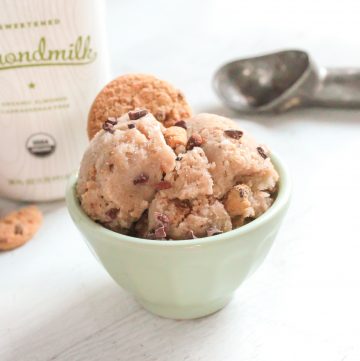 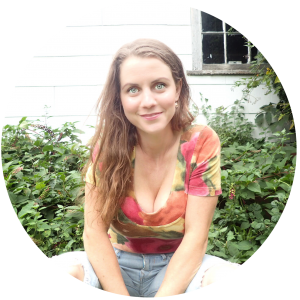 Veggie lover, dog mom, and blogger on the beautiful North Fork of Long Island. Creating and sharing simple, farm-fresh recipes to help you eat well and be well, one delicious vegan dish at a time. 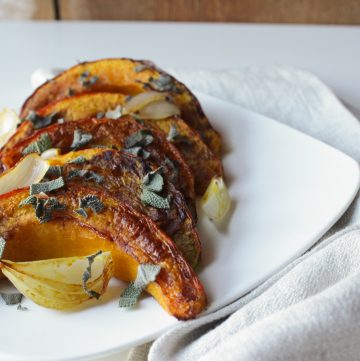 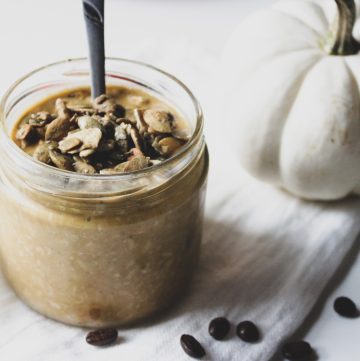 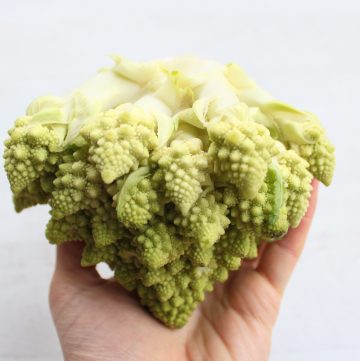 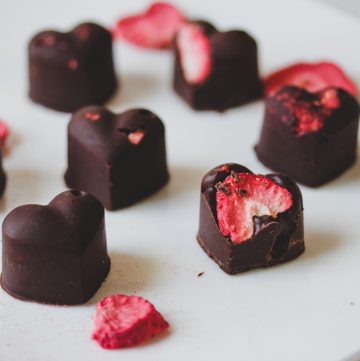 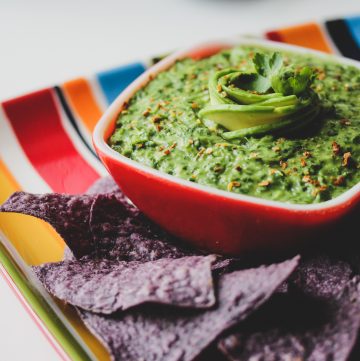 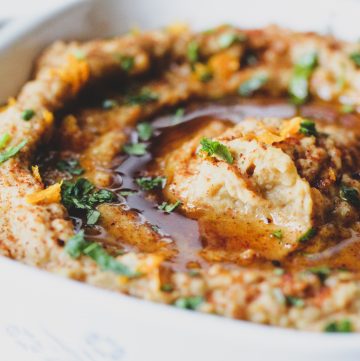 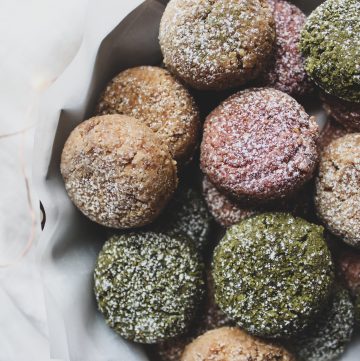 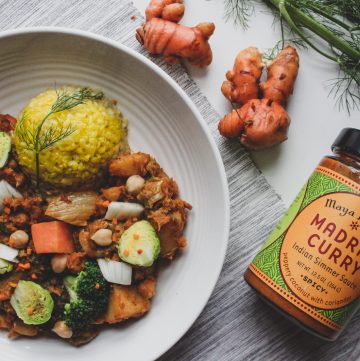